In January, 1984, the world was introduced to the Apple Macintosh personal computer. The tech giant joined forces with Hollywood director Ridley Scott to produce a 60 second advert which aired during Super Bowl XVII.

Built around the single premise to communicate what Apple stood for, the product was not featured once.

The advert takes the audience on a journey in a story alluding to George Orwell's novel 'Nineteen Eighty-Four', deliberately avoiding the approach to shout about why their new product was the greatest.

Although we are now more than three decades on, much of the content published online falls into this habit as people are great at talking about themselves and their company, the problem being not so many people are interested in reading it.

Defining your content strategy is especially helpful in preventing this from occurring, as it is easy to default and revert to talking about yourself. Considering what you stand for and how you can communicate these values through your content, enables the authors to focus on writing about what they know rather than what they do. Putting time into building an editorial policy makes a significant difference and result in delivering authentic, expert-led content to your audience.

More than three decades ago, Ridley Scott's 60-second ad for Apple, "1984," shook up advertising forever and helped establish the Super Bowl as a destination for the most ambitious marketing campaigns... It all came from a single idea and the decision to not just feature the product but to communicate what Apple stood for. 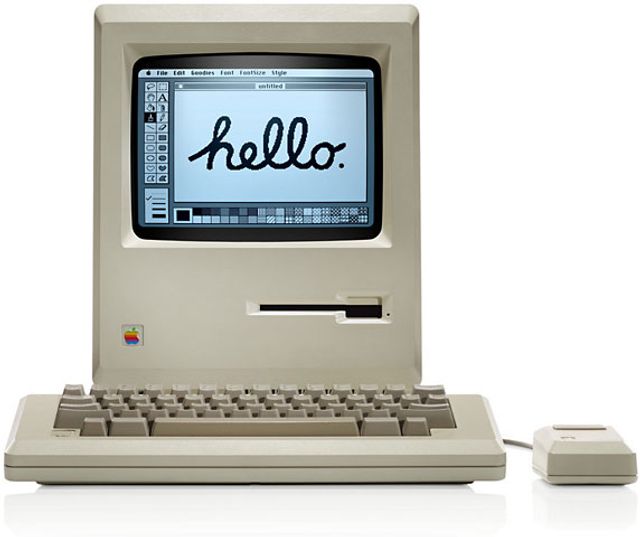 How do you Build a Business During a Crisis?
Freddy Dobinson

Celebrate Success: Why it is important now more than ever!
Freddy Dobinson