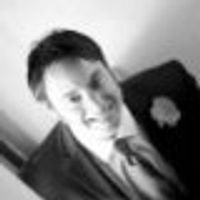 All versions of Internet Explorer older than IE 11 will cease to be supported by Microsoft on the 12th January 2016. [Web developers everywhere dance with glee]

If you're still using one of these older versions of IE then now really, really, definitely is the time to upgrade! Using outdated software already meant missing out on the improved security of the more modern browsers, but now that these versions are no longer going to receive security updates and patches, using them poses a significant security risk.

If your organisation enforces restrictions on what browser can be used, and are still using an IE version which is about to become unsupported then I highly recommend banging loudly on the door of someone in IT and making sure the wheels are in motion to bring the organisation up to date. Organisations which continue to use unsupported browsers are likely to be high on the list of those who wish to exploit security vulnerabilities which will no longer be fixed in those older browsers. The consequences could be severe.

Web developers around the globe will be celebrating this date (at Passle we have a countdown on the wall in the office). Supporting clunky older browsers is expensive and time consuming because you have to deal with a lot of quirks and bugs which newer browsers don't suffer from - it's the source of a lot of frustration. Currently about 5.9% of our site traffic at Passle is from these older versions of IE, we'll look forward to seeing that number drop further over the coming weeks.

Upgrading your browser is as easy as a few clicks nowadays, and if you're used to using an old version of IE then you will get a very pleasant surprise (you get a significantly better browsing experience from newer browsers). If you're a Microsoft die-hard who has never deviated from IE before, why not try Chrome or Firefox? You'll soon see why these Browsers have taken the market by storm over the past few years, and you won't look back.

What does this mean? It means you should take action. After January 12, 2016, Microsoft will no longer provide security updates or technical support for older versions of Internet Explorer. Security updates patch vulnerabilities that may be exploited by malware, helping to keep users and their data safer. Regular security updates help protect computers from malicious attacks, so upgrading and staying current is important. 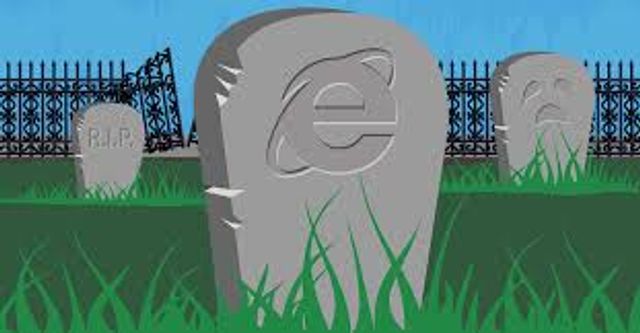 https://t.co/heYw6PD9hy
From Jan 12 2016, only the most current version of Internet Explorer will receive security updates and support.

Time to update your old IE if you have any!https://t.co/oIV6pOWphW#IE

Passle kick off - a note from our CTO
John Bosley

Getting Agile - Scrum? Kanban? Whatever works for you
John Bosley

HTTPS for all!
John Bosley
Recent posts from SME Needs