2016 will be the year that Social media gets even bigger! Here are some of the things you can look out for in 2016!

It has become extremely evident that live updates will continue to dominate the social media market in 2016. Social media is already at a point where live updates are becoming increasingly common. This social media evolution has largely been driven by new live video broadcasting applications such as Periscope, Meerkat and many more.

These applications allow you to capture a moment and share it immediately with your friends rather than having to record a video, followed by posting it later, which only limits engagement.

Powerful marketing and Analytics tools are giving digital marketing professionals more information than ever about their customers and clients. Through smart use of social and online data, companies can create content that matches every step of the customer journey. Software such as CANDDi can do this.

Facebook, Twitter, Instagram, Pinterest and LinkedIn have all invested heavily in their advertising platforms in 2015, with new features offering more ways for brands connect with audiences. The sophistication of these ad platforms will see social media take up a larger chunk of advertising spend. Social media advertising is projected to generate $11 billion in worldwide revenue by 2017, up from just $6.1 billion in 2013!

Historically, over the last few years we have seen new and exciting social media platforms take the industry by storm such as Instagram, Snapchat and many more. However, there is likely to be a shift in 2016 as new and promising social media channels will soon be bought up by the bigger fish in the market.

The one thing we know about social media next year is that we’ll see a continued fast-paced evolution of the platforms. Some will rise, others will quietly fall away, and the way we interact with social will continue to change. 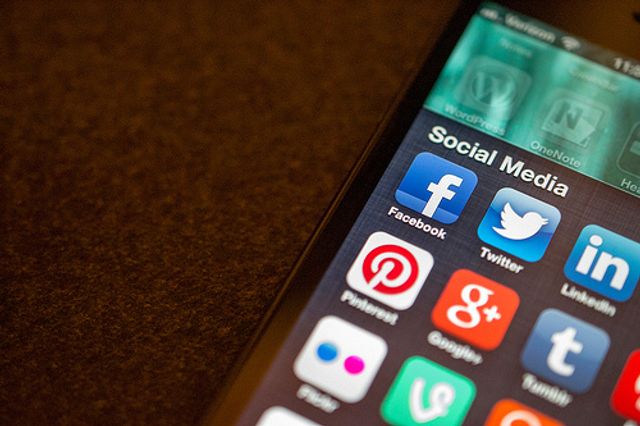