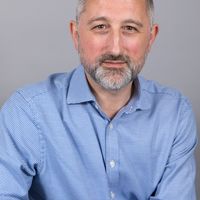 As a small business owner, I’m willing to bet you have a network running to 100’s of people and a close network of a few dozen people you know and trust.

When you are out, how often do you introduce the people within this network to people you meet?

Some people are serial introducers. They are literally introducing people to each other on a daily basis. They believe that making these introductions will be useful to a good number of the connections, even if a few of the introductions don’t work out to be of any use.

At the other end of the scale, there are people who don’t make introductions, for a number of reasons:

For some, this is because they want the introductions to come their way from others first. The problem here is that the other party is often looking for the same thing and so no introductions ever get made.

For some, it is because they don’t think about others whilst they are networking or talking to their clients; they are too busy looking for opportunities for themselves. They may get a few introductions from the serial introducers but not for long.

Between these two there are a number of different introducer types:

Some of these people are better than others but the good thing is that they are trying to help in their own way. The question is: which one are you? 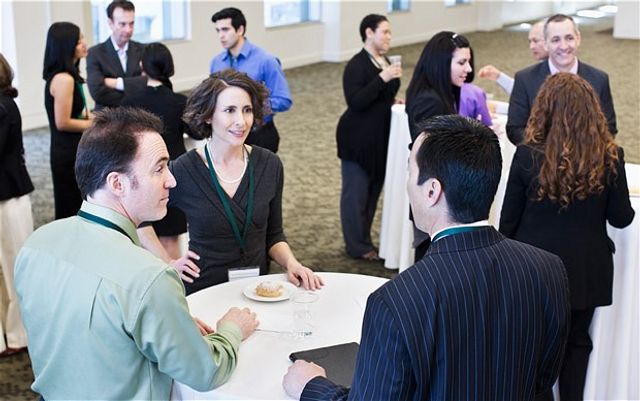 Scatter-gunning will have an impact... but not the one you want
Nigel Davey
Recent posts from SME Needs

Why it's quality over quantity for B2B blog traffic
Anonymous

“I skate to where the puck is going to be, not where it is.”
Anonymous
repost  cancel